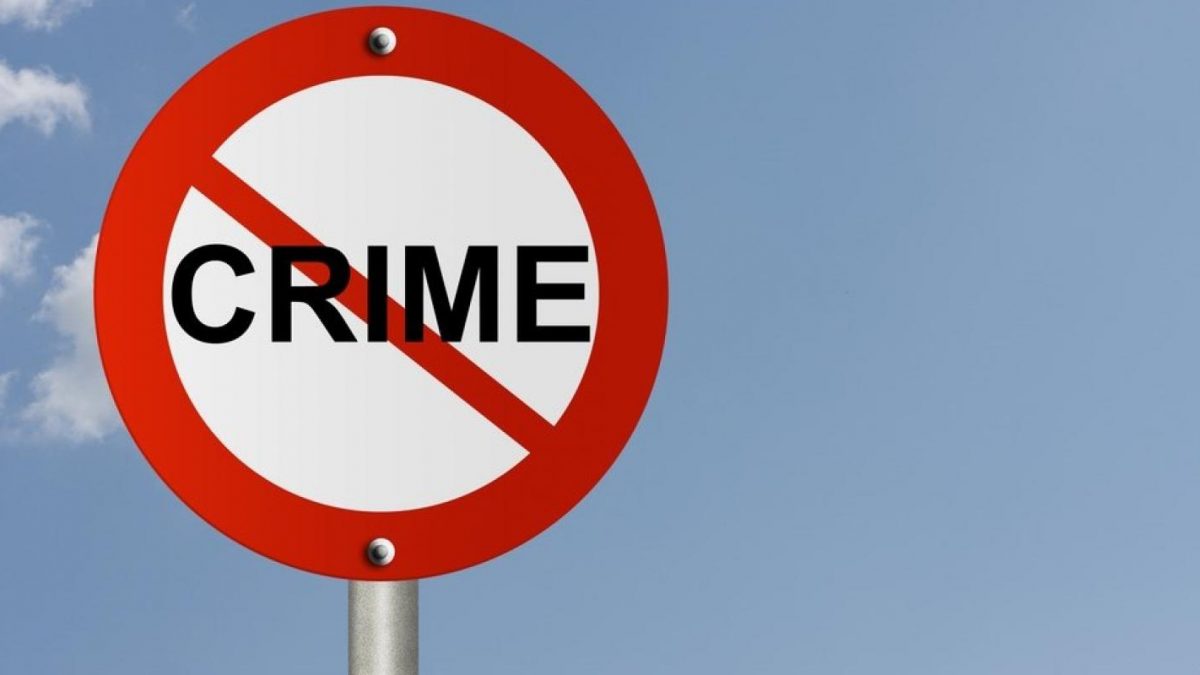 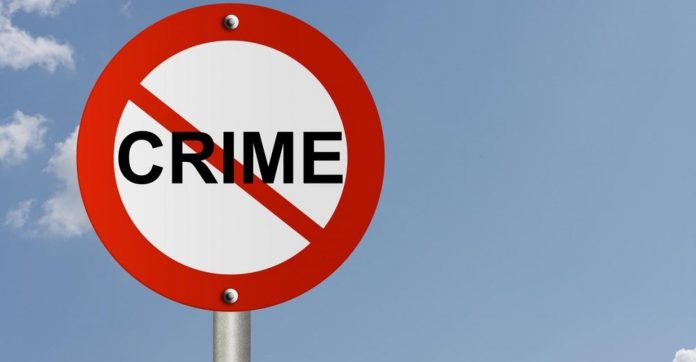 This article is written by Vedika Goel of OP Jindal Global University, Haryana. This article provides a detailed analysis of Section 133 of the Criminal Procedure Code 1973 which allows the Magistrate to pass an order to protect the community against public nuisance.

It has been published by Rachit Garg.

Section 133 of the Criminal Procedure Code, 1973 is a condition order to remove nuisance. This provision is usually used in urgent cases where public nuisance needs to be removed. Nuisance, in simple terms, refers to any physical inconvenience or discomfort that interferes with the ordinary comfort of a human being. It is the basic duty of our government to ensure that law and order is maintained at all times. This directly leads to the protection of property, life, and even religious beliefs of the people by the State. Proceedings under the Criminal Procedure Code are directed to protect the public at large. It does not serve to protect people against private disputes. Therefore, for the Criminal Procedure Code, 1973 to function, a wide section of society must be involved. Sections 133 to 144A under Chapter X of the CrPC are devoted entirely to regulating public nuisance.

This article will analyse Section 133 CrPC in detail along with its essential ingredients and some of the landmark judgements governing this Section.

In order to understand the essential ingredients of this provision, it is first important to understand the difference between public nuisance and private nuisance. Public nuisance is defined under Section 268 of the Indian Penal Code, 1860. Accordingly, when any offence is committed against the public that causes an injury, harm, or even annoyance to a larger public who occupy a common area, it is termed “public nuisance.” Therefore, it is a crime against society and not just against an individual or a group of people. For instance, polluting water streams, obstruction of highways, and storing explosives are examples of public nuisance. Private nuisance, on the other hand, does not affect the public at large but only affects a few individuals.

According to the provision, a District Magistrate, a Sub-Divisional Magistrate or even any other Executive Magistrate as specified by the State Government is empowered to do the following provided sufficient evidence has been presented:

Therefore, as per Section 133 CrPC, a magistrate can take action if any information regarding any nuisance is received through either a police report or any other credible source. It is also interesting to note that an order made under this provision cannot be challenged before a Civil Court and is therefore considered to be a rigorous remedy against public nuisance. Moreover, the provision also clarifies that a “public place” includes property that belongs to the State, camping grounds, or even grounds that are left unused for sanitary or recreational activities.

Section 268 to 294A of the Indian Penal Code, 1860 provides for the punishment for offences pertaining to public nuisance. The offence of public nuisance is punishable except for the offences laid down in Section 290 of the Indian Penal Code, 1860. Under this provision, the fine can be extended up to Rs. 200. The offence under this Section is bailable, non-cognizable and non-compoundable.

Section 133 CrPC is often confused with Section 144 CrPC. Therefore, it becomes critical to understand the difference between the two provisions. Section 133 CrPC is a specific provision that deals with offences pertaining to public nuisance. However, Section 144 CrPC is used to keep a check on the presence or formation of unlawful assemblies that can be a danger to public tranquillity and human life. It can also be used when there is any anticipation of a riot or danger or annoyance to human life. This provision can be used even when there is merely an anticipation of danger, provided that such anticipation is based on material facts.

The differences are summarised below:

In the case of Ram Autar v. State of U.P (1962), the Supreme Court clarified that Section 133(1)(b) CrPC can only be used when the trade/occupation is causing an imminent danger to the health and physical comfort of the public. Therefore, the noise caused due to the auctioning of vegetables on private property will not constitute an offence under this Section since there was no danger to the health or physical comfort of the locality or community.

Further, the Supreme Court in the case of M/s. Nagarjuna Paper Mills Ltd. v. Sub-Divisional Magistrate and Revenue Divisional Officer(1987) held that a Magistrate could not make an order to remove pollutants from water discharged due to industrial waste on account of preventing water pollution. This is because other laws, such as the Water (Prevention and Control of Pollution) Act, 1974, are exhaustive and were enacted to specifically deal with such issues. Further, while the remedies provided under Section 133 CrPC are remedial, the remedies given under the Act are preventive. Therefore, the powers of a Sub Divisional Magistrate to make an order under Section 133 CrPC are taken away.

In the case of the State of M.P. v. Kedia Leather and Liquor Ltd. and Others (2003), the Allahabad High Court clarified the ambiguity regarding the scope of the term “public nuisance”. The Court held that the term “public nuisance” cannot be given a precise definition and the only qualifying factor to constitute an offence under Section 133 CrPC is to see whether there is any “imminent danger” to the general public at large. The Court also clarified that the true role of Section 133 CrPC is in urgent matters wherein any failure to prevent nuisance by the magistrate can result in irreparable damage to the public. It was further held that this section can only be applied when the nuisance exists and therefore cannot be used in any potential case of nuisance.

In another important judgement, the High Court of Madras in the case of the Manager v. the Sub Divisional Magistrate (2008) gave out some important guidelines pertaining to Section 133 CrPC. These are-

In another development, the Jammu and Kashmir High Court in the case of Girdhari Lal v. State of Jammu and Kashmir (2018) once again emphasised that Section 133 CrPC cannot be used to settle private disputes and must be used only to protect the public from any nuisance.

In a recent Karnataka High Court judgement, the Court in the case of Achut D. Nayak and Ors v. the Sub Divisional Magistrate and Anr. (2022) held that a Magistrate exercising power under Section 133 CrPC must do so only after providing the party with a reasonable and sufficient opportunity of being heard and recording evidence in order to arrive at a conclusion that the actions of the person/party caused any kind of public nuisance. It was also held by the court that by not recording evidence and taking the necessary material on record, there could be a serious miscarriage of justice and abuse of the law.

Section 133 CrPC attempts to protect the community from public nuisance. It must be appreciated that the provision is rigorous as it clearly states that an order made by the Magistrate cannot be challenged before the civil court. Further, the Courts from time to time have removed ambiguities regarding the scope, nature as well as applicability of this provision. At the same time, the Courts have also ensured that the power given to the Magistrate under this provision is not used excessively or in an unreasonable or unfair manner by clearly instructing the authorities to consider material factors before passing any orders. Not only this, but the Courts have also ensured that trivial matters such as raising the volume in private property do not bear the consequences of public nuisance. It is important that the provision is used fairly and for the right reasons. It is noteworthy that the courts have always ensured that the provision serves its purpose.

Can an order under Section 133 CrPC be passed against private individuals?

As per Section 133 CrPC, an order can only be passed where there is a nuisance against the public at large. This means that only those offences that are committed against the public and cause an injury, harm, or annoyance to a larger public who occupy a common area can be actionable.

Who can pass an order under Section 133 CrPC?

An order under Section 133 CrPC can be passed by a District Magistrate, Sub- Divisional Magistrate, or even any other Executive Magistrate as specified by the State Government.

What kind of proceedings are conducted under Section 133 CrPC?

The proceedings under this Section are always civil in nature.

What is the main difference between Section 133 and Section 144 CrPC?

Section 133 CrPC is a specific provision that deals with offences pertaining to public nuisance. However, Section 144 CrPC is a general provision and is used to keep a check on the presence or formation of unlawful assemblies that can be a danger to public tranquillity and human life.

Students of Lawsikho courses regularly produce writing assignments and work on practical exercises as a part of their coursework and develop themselves in real-life practical skills.

LawSikho has created a telegram group for exchanging legal knowledge, referrals, and various opportunities. You can click on this link and join: 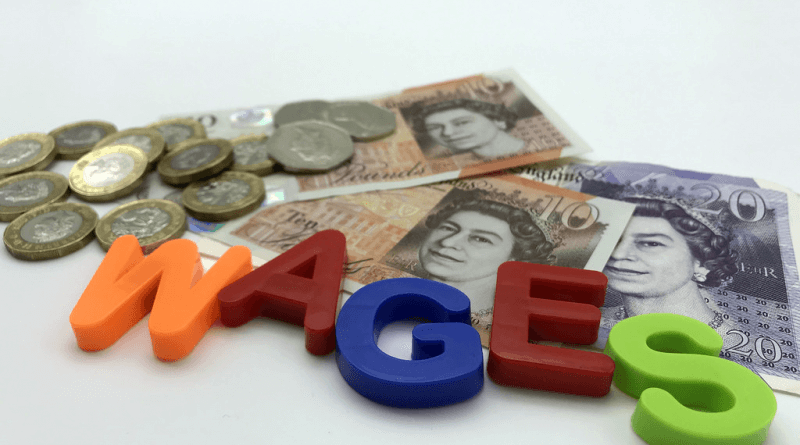 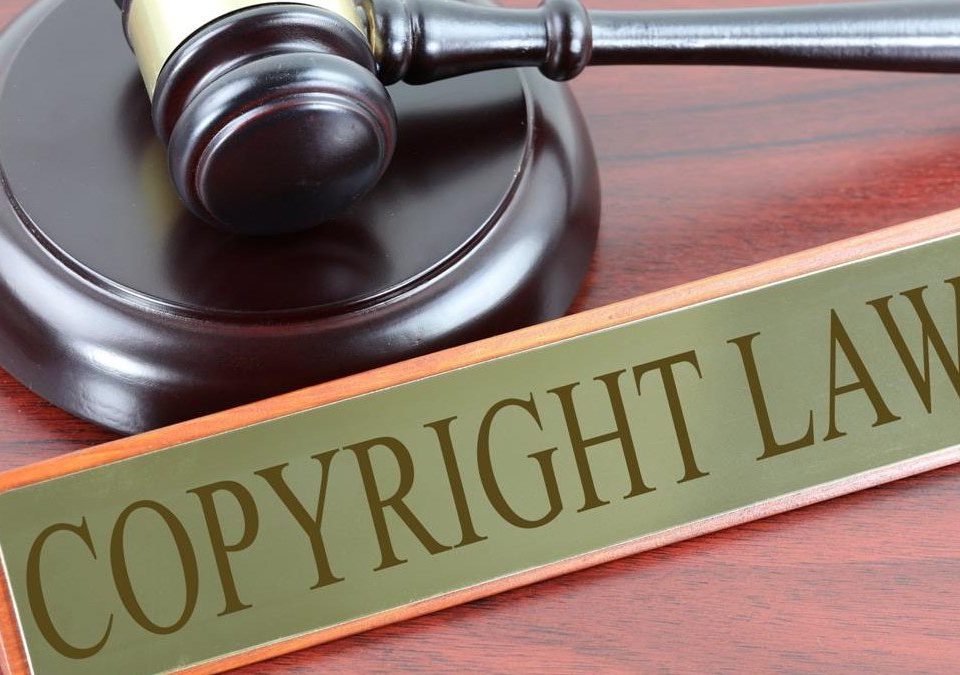 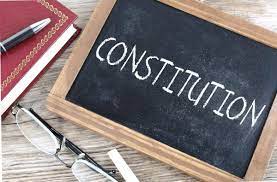